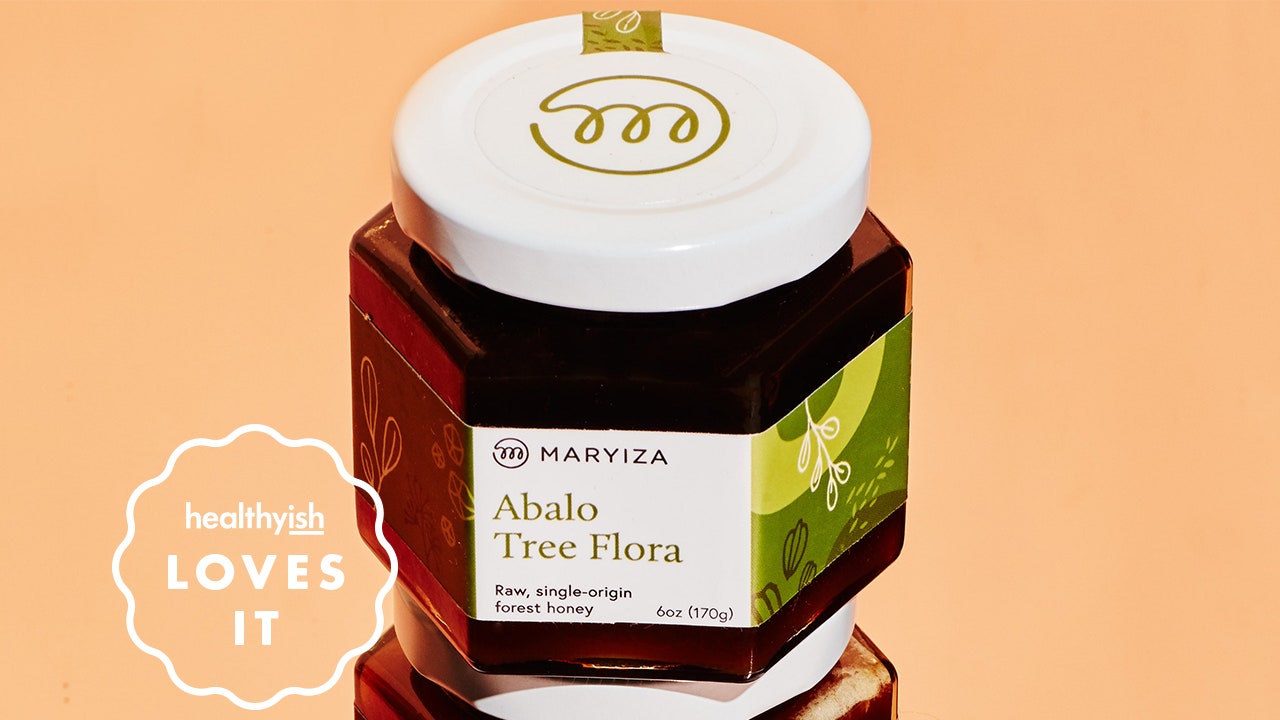 Healthyish Loves It is our weekly column where we tell you about the stuff we can’t live without. See our past recommendations here!

If pressed, I could name the country of origin of my coffee beans, my olive oil, and the last bottle of wine I opened. But the honey I drizzle onto my yogurt and stir into my tea? It comes in the shape of a bear, which is definitely the reason I bought that particular bottle. It’s very sweet, and that’s about all I can tell you.

Honey is one of the most commoditized food products in the world, according to Ariana Day Yuen, whose company Maryiza made me think twice about where I source my honey (with a strong assist from the documentary Honeyland, of course). The market is dominated by blends mixed together from different hives, regions, and even countries. This process washes away much of the nuance produced by the various nectar sources into a sea of sugary, unidimensional syrup.

The honey from Maryiza, on the other hand, is produced from bees who pollinate indigenous trees in southwestern Ethiopia’s Afromontane region. Maryiza works with local farmers to produce raw, minimally filtered honey based on the flowering seasons of the trees, and the distinctions between the resulting honeys—abalo, bissana, grawa, and geteme, all named after the plant source—will hit you over the head. “The difference in terms of taste, smell, color, and texture is so much more obvious than the differences between single-origin sets of coffee,” says Day Yuen.

With the set of four small jars, it’s easy to taste for yourself. I’m not the kind of person who spouts off “tasting notes” at the drop of a hat, and even I was shook and, dare I say, inspired: The abalo is smoky and rich (it would be great incorporated into a glaze for tempeh or chicken); the bissana, citrusy and tart like the skin of a plum, begs to be brushed over an apple galette (or spun into stuffed challah!); I like to smear the delicate geteme, floral and thick, on bread and top it with goat cheese.

Day Yuen’s ultimate goal, however, is not only to highlight the distinct qualities of native tree honey, but also to combat deforestation by increasing the value of products that wouldn’t exist without these old-growth forests. In the region of Ethiopia where Maryiza works, ancient forests are often cleared by small coffee growers looking to expand their farms in order to make more money (logging is a smaller, but also present, threat). By providing these farmers with an additional source of income that supports biodiversity, Maryiza has created a financial incentive for conserving the forest. Those areas are vital to the health of our planet and to the livelihood of many—and they’re also, as you’ll definitely taste, the source of extremely delicious honey.